Blog > Watch The Great Outdoors With These Documentaries 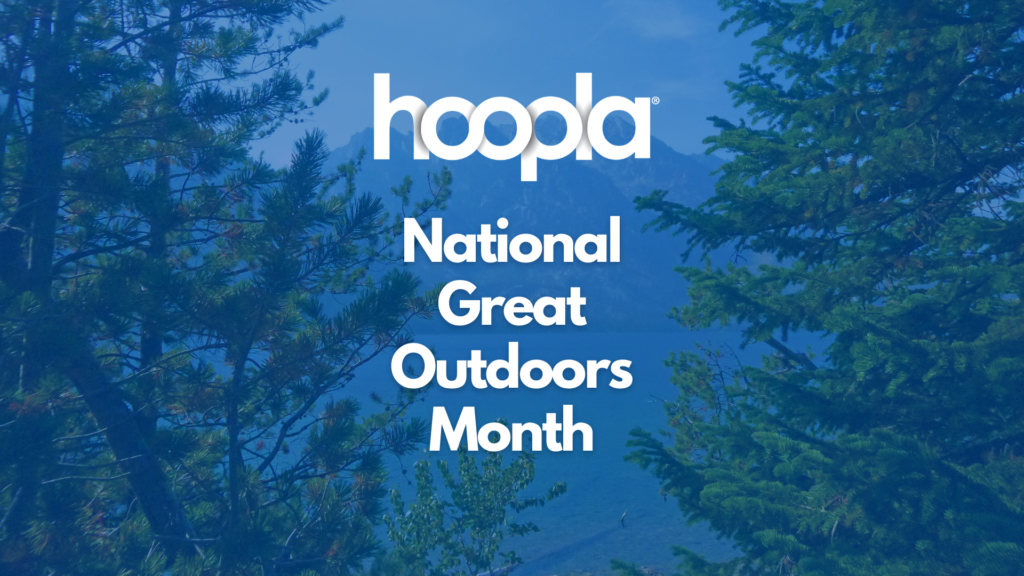 June is National Great Outdoors Month and here some documentaries that would good to watch on Hoopla.

APPALACHIAN TRAIL: For more than half of the U.S. population, the Appalachian Trail is less than a day’s drive away. Yet despite its proximity to many major cities, few truly know the splendor of this national treasure.

AUSTRALIA’S GREAT WILD NORTH:  Far Northern Australia is a land of extremes. Huge bushfires ravage the ancient landscape in the dry season and the world’s biggest thunderstorms bring torrential rain and flooding in the wet season. These almost-Jurassic conditions have created some of the richest wetlands on Earth.

GRAND CANYON: It hosts nearly 5 million tourists a year, but visitors see only a tiny fraction of the Grand Canyon’s beauty. Even scientists know precious little about the canyon’s 91 mammal species and more than 350 types of birds, its vegetation, and how and when it was formed.

Find the full list of documentaries on Hoopla here.